Huge flames have lit up the sky from a fire at a Russian oil depot in the city of Belgorod just miles from the border with Ukraine, which follows blasts at an arms depot earlier this week

A huge blast has come from a Russian oil depot (

A huge explosion with flames and smoke billowing up into the sky has taken place at a Russian oil depot after it was claimed to be struck by a Ukrainian air strike.

Two helicopters from the Ukrainian armed forces fired at the storage facility in Belgorod causing the massive fire, claimed the governor of the region Vyacheslav Gladkov.

He alleged that the helicopters entered Russian territory after flying at low altitude.

Video images of the purported attack posted online showed what looked like several missiles being fired from low altitude, followed by an explosion.

It comes two days after the province was rocked by blasts at an arms depot.

The oil depot is close to the border with Ukraine
(

Two people were hurt in Friday’s fire, Gladkov said on Telegram, and residents of three city streets have been evacuated.

But Russian oil firm Rosneft, which owns the fuel depot, said in a separate statement that no one was hurt in the fire, though it gave no information on the cause.

Gladkov said this week that the arms depot explosions were believed to be a result of a fire, although he said the regional authorities were awaiting confirmation from the defence ministry.

Ukraine has not claimed responsibility for any of the incidents.

Russian state media reported that Ukraine shelling struck the arsenal causing it to explode in the blast two days ago.

There were at least four injuries although that may be downplaying the severity of the attack.

Two people have been injured by the fire, it is claimed
(

Witnesses said the strike had come either “via drone or short range ballistic missile”.

Video of the explosion shared to the social media platform showed a huge explosion illuminating the night sky in the distance of the scene being filmed.

It seemed to cause the ground to shake, with the clip shuddering up and down as the videographer paned the scene.

At talks this week, Moscow said it would reduce offensives near the capital Kyiv and in the north as a goodwill gesture and focus on “liberating” the south eastern Donbas region.

Kyiv and its allies say Russia is instead trying to regroup after taking losses from a Ukrainian counter-offensive that has recaptured suburbs of the capital plus strategic areas in the north east and south west.

Video footage from Irpin, on the western fringe of Kyiv, showed destroyed Russian tanks amid bombed out buildings and Ukrainian authorities removing victims in body bags.

“We knew they (Russians) were being pushed out but when our army came then I fully understood we have been liberated. It was happiness beyond imagination,” said Irpin resident Lilia Ristich.

In a late night address, Ukrainian President Volodymyr Zelensky warned of “battles ahead” in Donbas and the besieged southern port city of Mariupol.

“We still need to go down a very difficult path to get everything we want,” Zelensky said.

Peace negotiations are set to resume by video conference on Friday. Seeking to bolster its position, Moscow is redeploying forces from Russian-backed breakaway regions in Georgia to Ukraine, Britain’s defence ministry wrote on Twitter.

The reinforcements indicated Russia had sustained unexpected losses, it said.

US and European officials say Putin has been misled by generals about his military’s dire performance. 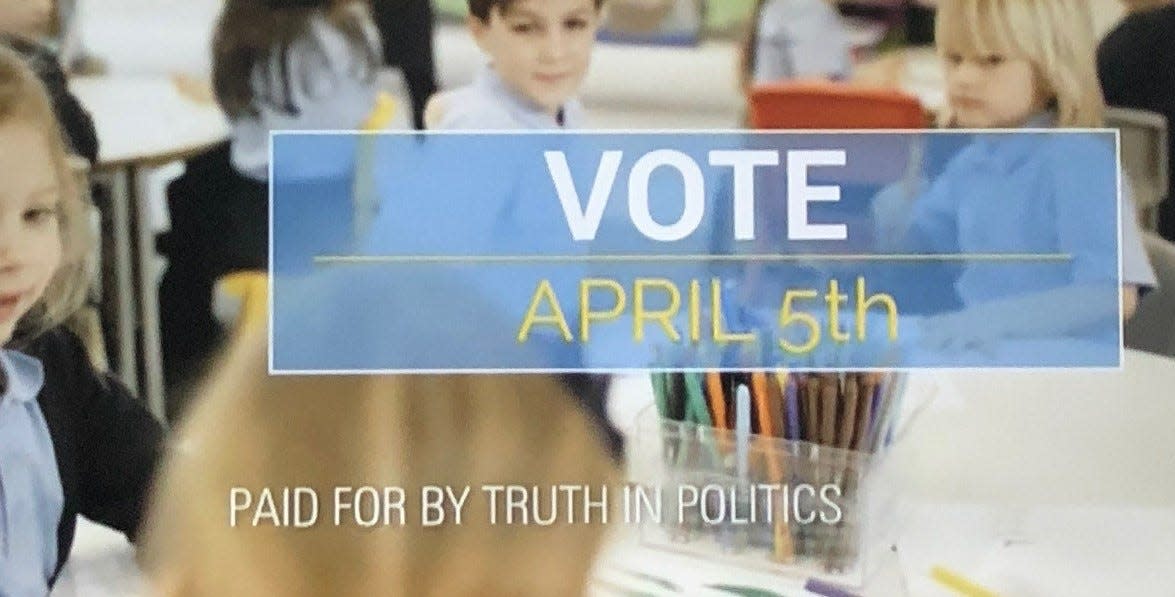