The Government has been urged to “come clean” over plans for employees’ rights in the midst of the P&0 Ferries scandal.

800 members of staff were sacked by the ferries firm last month and replaced with agency workers who earned less than the UK minimum wage. P&O has faced heavy criticism since it announced the mass redundancies and a number of protests have taken place at the Port of Liverpool in Seaforth.

A demonstration on March 18 was attended by Liverpool City Region Mayor Steve Rotheram, Greater Manchester Mayor Andy Burnham and Sefton Central MP Bill Esterson. Mr Rotheram called the firings a “disgrace”, Mr Burnham called for a boycott of the company, while Mr Esterson said: “For loyal workers with years of experience to be summarily sacked with no warning at all is an outrage. It is draconian and Dickensian from P&O’s parent company DP World.

Transport Secretary Grant Shapps called for the boss of P&O Peter Hebblethwaite to resign and vowed to force the company to pay its crews the minimum wage. However, there are now fears that a Bill aimed at beefing-up rights could be dropped from the Queen’s Speech, where the Government outlines its proposals for new legislation, on May 10, reports the Mirror.

The bill has passed its first reading in the House of Commons, but unions are concerned that it may be dropped by the Government. As a result, Trades Union Congress general secretary Frances O’Grady has written to Business Secretary Kwasi Kwarteng demanding action.

She said: “If the Government ditches the Employment Bill it will be sending a green light to rogue employers to treat staff like disposable labour. After the scandalous events at P&O, which have exposed gaping holes in UK employment law, the need for new legislation has never been clearer or more urgent.

“There is no excuse for delay. If the Government breaks its promise to enhance workers’ rights working people will have been conned and betrayed. It’s vital ministers come clean about their plans.

“In the wake of P&O, the Government can stand on the side of workers and legislate new protections. Or it can side with bad bosses and abandon its long overdue Employment Bill.”

The TUC said the Government had repeatedly offered assurances it would legislate for new workplace protections. GMB union general secretary Gary Smith said: “To drop the Employment Bill after the disgraceful P&O sackings and widespread use of revolting fire-and-rehire tactics says everything about this Government’s attitude to working people.

“Employment rights in our country need to be stronger, and it is simply not good enough for the Government to keep on failing in this key area. In the face of spiralling energy bills, rampant inflation, and a cost-of-living crisis, working people should be able to stand up for their rights at work and organise for better pay. Our country deserves better.”

A Government spokesperson said: “We are committed to building a high skilled, high productivity, high wage economy that delivers on our ambition to make the UK the best place in the world to work. This includes ensuring workers’ rights are robustly protected while also fostering a dynamic and flexible labour market.”

Fri Apr 15 , 2022
TRENTON, N.J. – Police officers in The Yard Point out will be permitted to purchase and use marijuana just like any individual else — but only when they’re off-obligation. New Jersey Legal professional Standard Matthew Platkin issued a memo Thursday alerting law enforcement chiefs that regulation enforcement organizations “could not […] 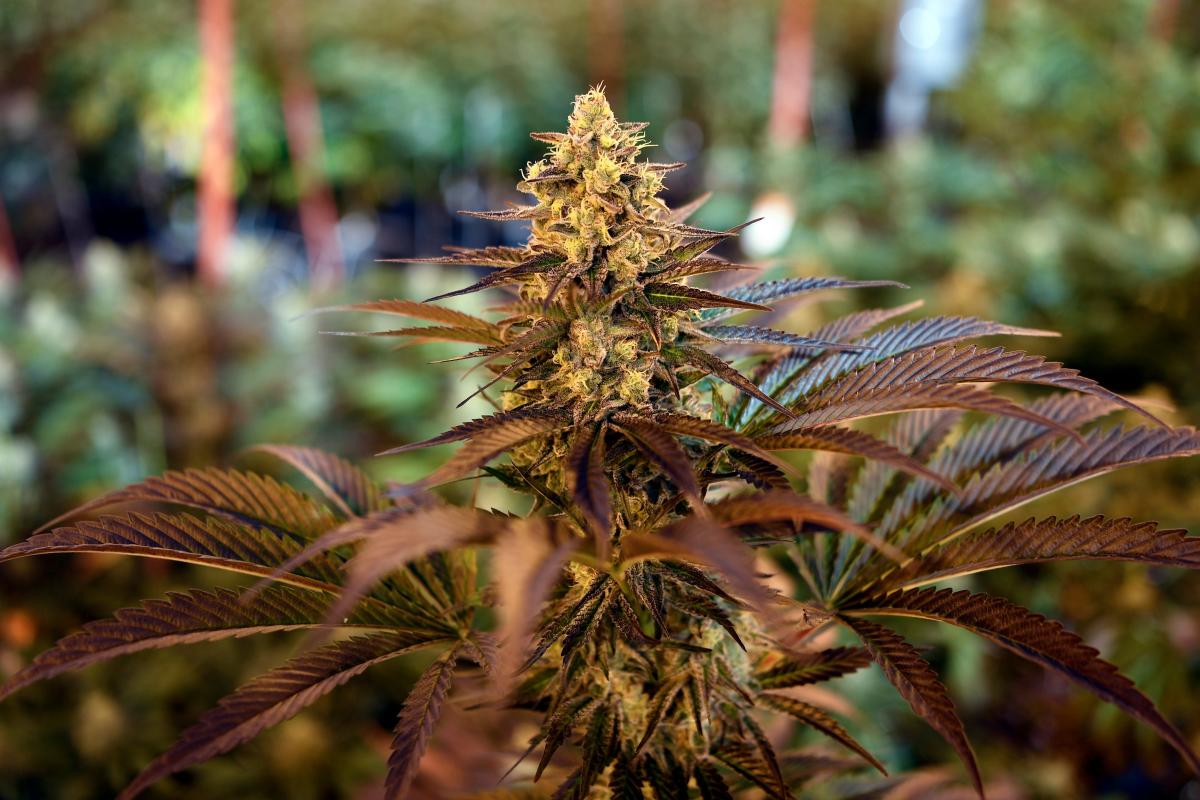